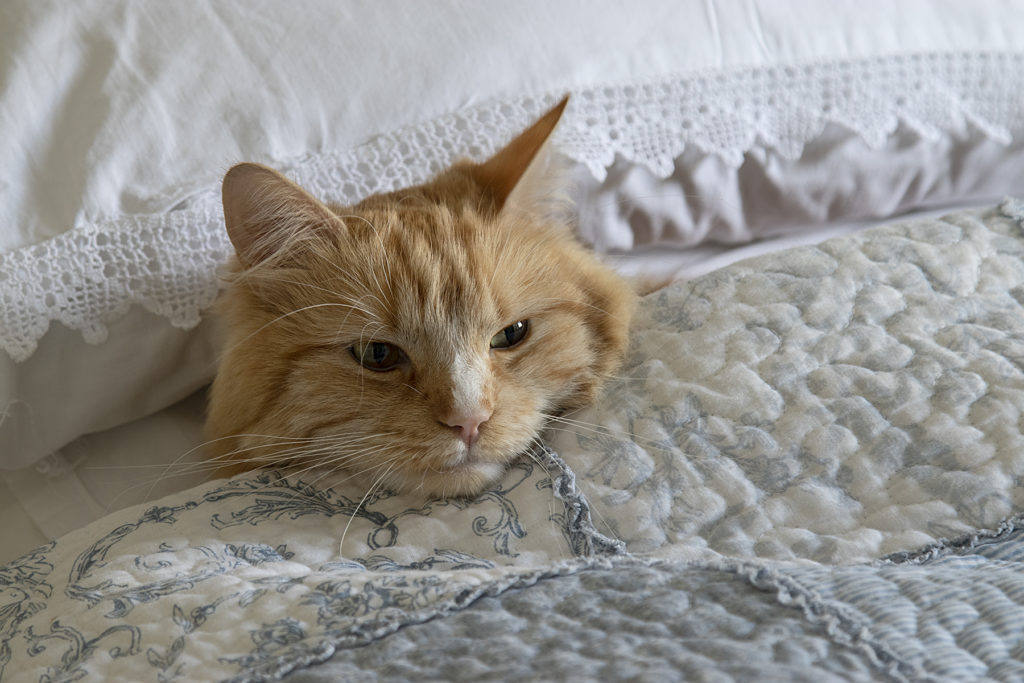 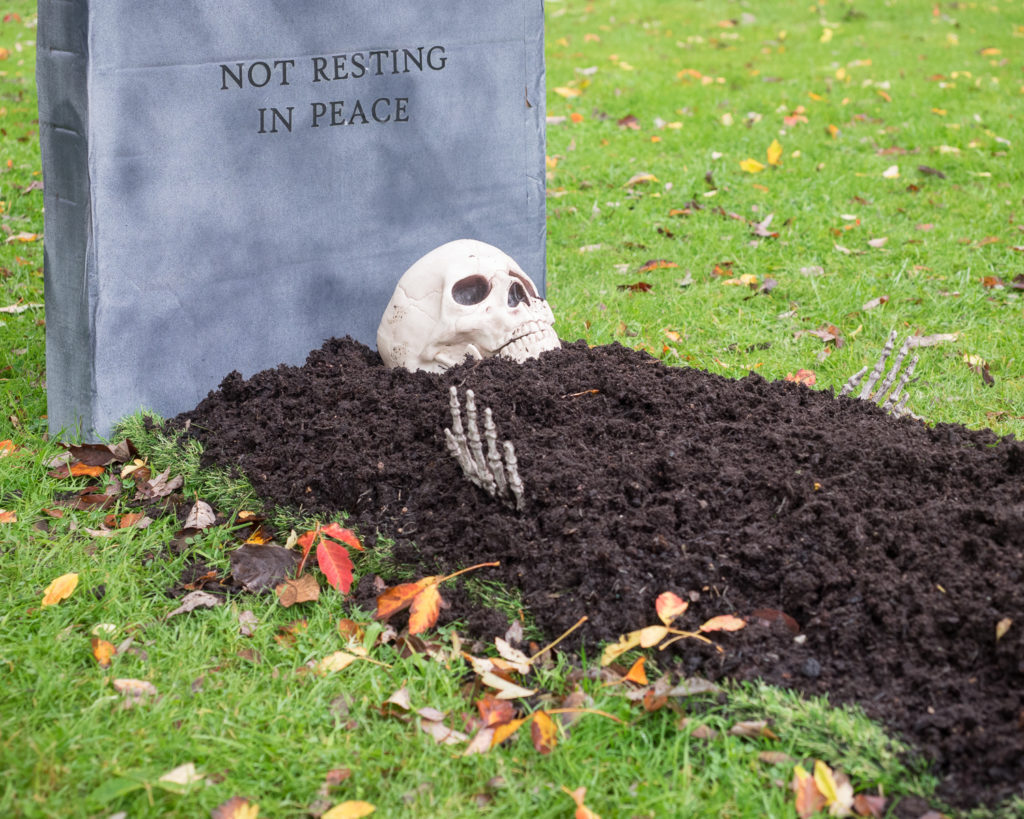 Not Resting in Peace-Chris E 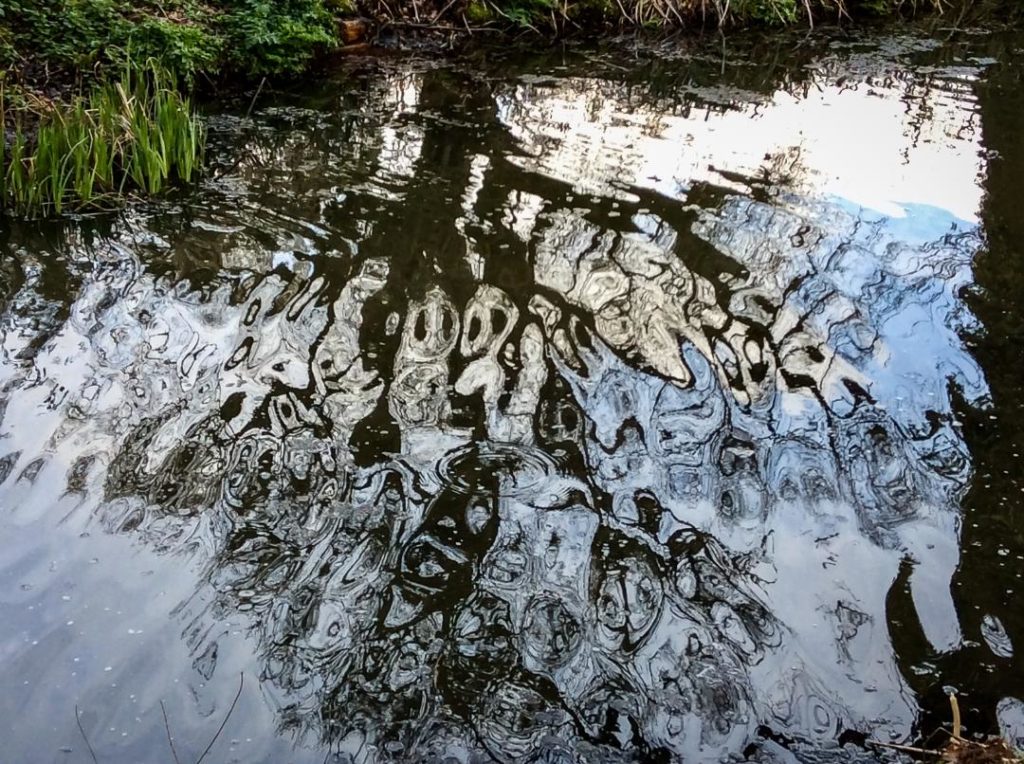 On Tuesday 10th December, the last meeting of the year was carried out in style as, for the first time, it was opened up to partners/spouses/guests. There was an excellent atmosphere and plenty of conversation before the serious business of judging began. The club was delighted that longstanding member, Norman Crabb, undertook the task of selecting the best images from a large entry and all of a high standard. The term "unusual" is subjective and quite rightly Norman made no apologies for exercising his personal judgment. Nevertheless, it was a difficult choice and his final decision was:

Congratulations to all and thanks to everyone who took part. Christmas cake and mince pies ensured the festive spirit was well catered for and the meeting brought to a close another successful year for the club.